One hour from the time I am writing this, I will be expected to fail a mathematics tests. Did you notice that I said “fail” instead of “take?” You should, because that is the basic premise for this entire blog post.

You see, my college requires everyone to obtain three credits of mathematics in order to graduate. Unfortunately, many people who definitely aren’t me avoid taking math classes until the last minute. This is because most math classes are about as appealing as watery oatmeal.

In their vast wisdom, my college implemented a system: if you don’t register for a math class by the end of sophomore year, you are not allowed to register for any classes at all. 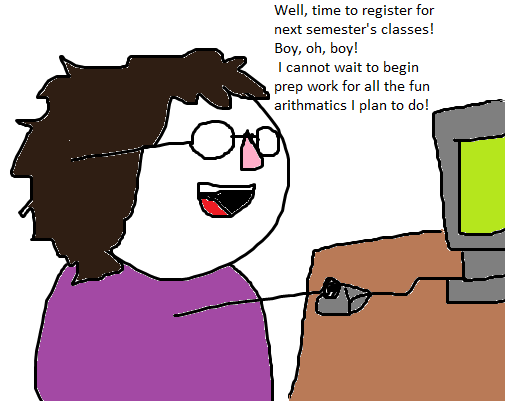 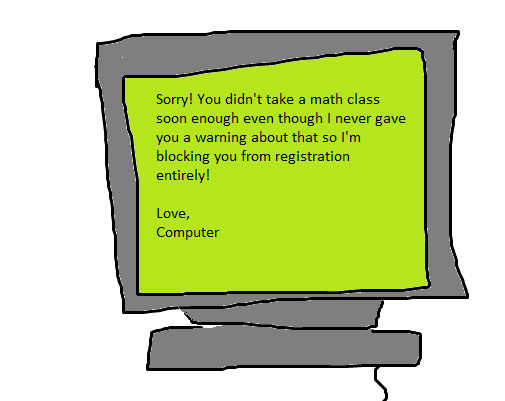 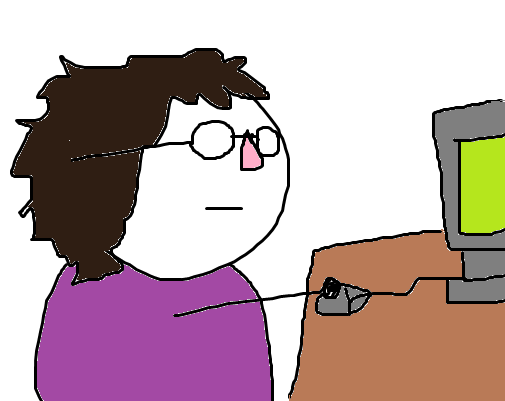 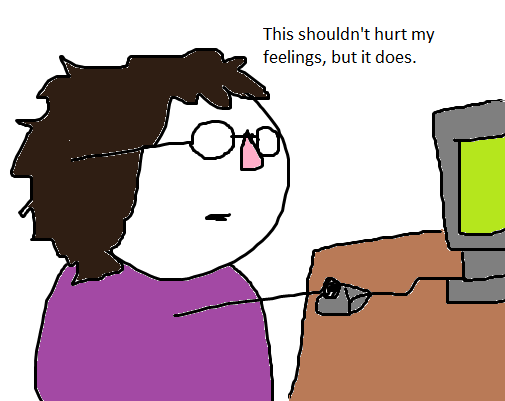 I went up the registrar’s office during their office hour of  one p.m. to two p.m. and asked them to fix this for me. I promised I would sign up for a math class right away if they let me register before all the good classes were taken. The registrar was exactly as helpful as every public service worker I’ve ever encountered. 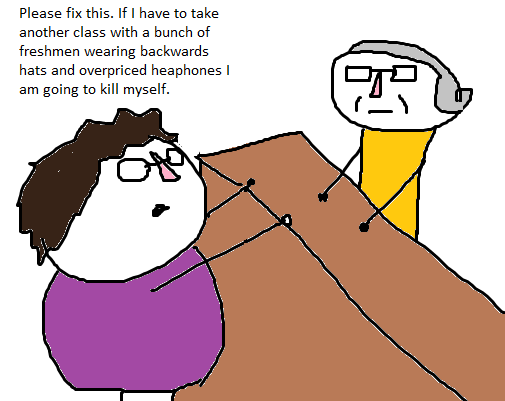 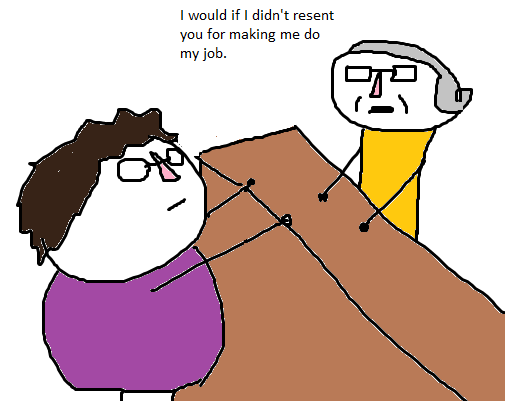 After maybe a week of bugging them, I finally lucked out and landed a helpful person. 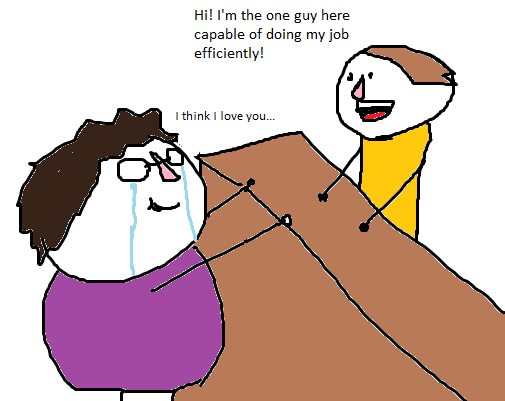 Then came the choice of which pointless and unnecessary level 100 math course I’d have to take. Pretty much every course at that level sounded like it would be filled with the boring as fuck fractions and line graphs I was forced to do throughout middle school until they boosted me up to the advanced courses when it became clear this stuff was too easy for my smart-ass brain. 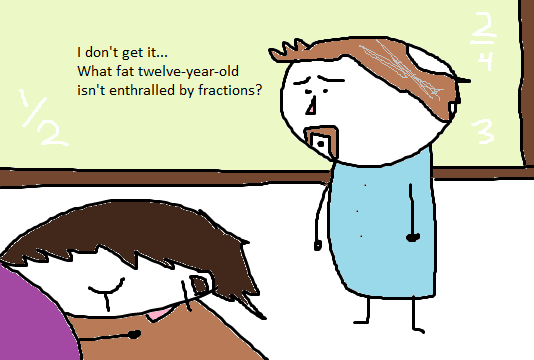 Back my youngin’ days, I took a lot of pride in being smarter than my hillbilly peers, but now I just wanted to obtain my two credits with the least amount of work possible. That’s when I noticed a beautiful, familiar face: Financial Mathematics.

You see, back in middle school, Financial Mathematics was part of a “special” group of classes. Any kid too dumb for the worthless knowledge the school provided was placed into a tract designed to promote “practical knowledge.” 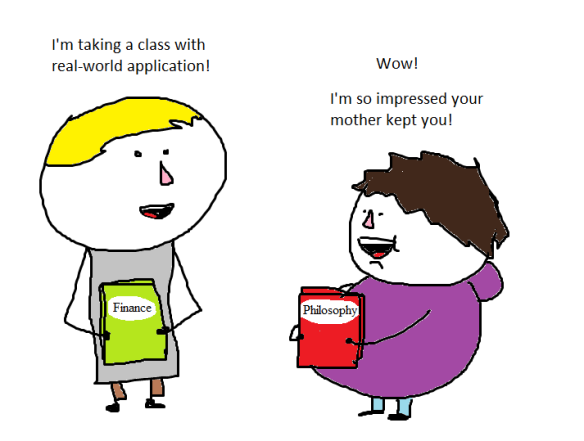 When I saw the glorious class as one of my college options I signed up immediately, positive I could breeze through with all the effort of a public service worker. 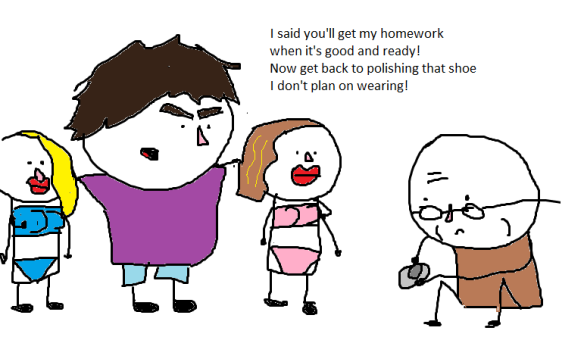 Unfortunately, it was this brazen overconfidence that did become my downfall… 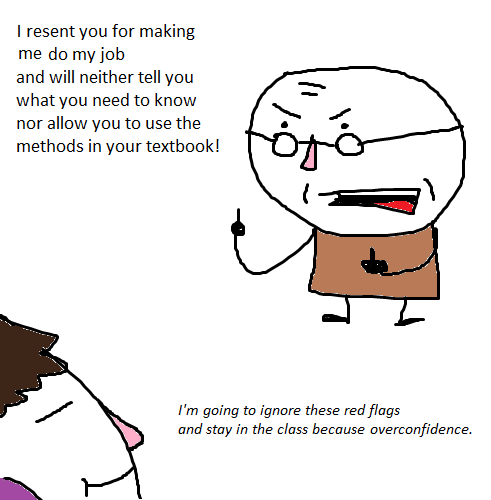 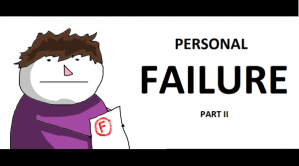 5 thoughts on “Personal Failure, Part I”