This will be the first American Thanksgiving I will be spending away from my family. They live up in Canada, which celebrates Thanksgiving in October, because they are insane. 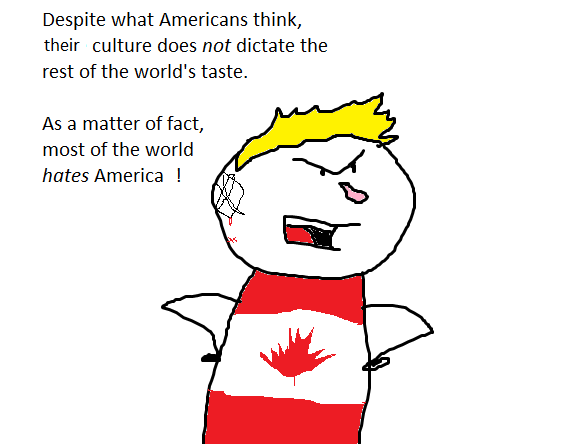 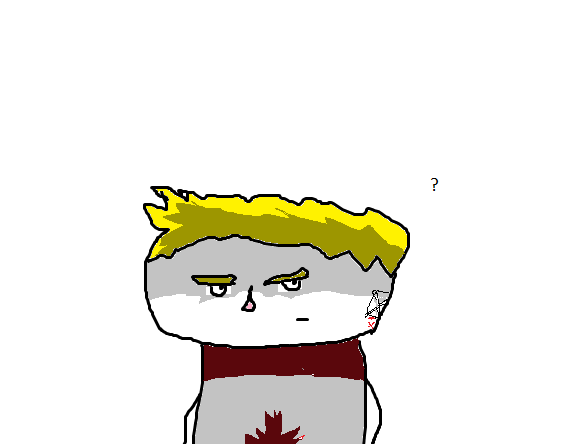 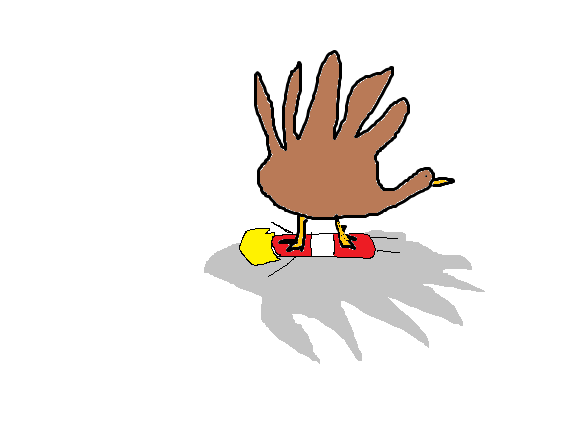 Once, a group of religious-fundamentalists braved the treacherous oceans and landed on the shores of an unfamiliar country.

They were called Pilgrims.

Back in their motherland, these Pilgrims were terribly oppressed (I assume for their completely misinformed notions regarding fashion accessories.) They wanted, more than anything, to travel to a place where, for once, they could be the ones doing the oppressing.

And oppress they did. These great Anglo-Saxons would go on to oppress just about every possible group you can organize humans into besides White/Hetero/Male. Hell, sometimes they’d even oppress the Polish, and they’re as white as they come. 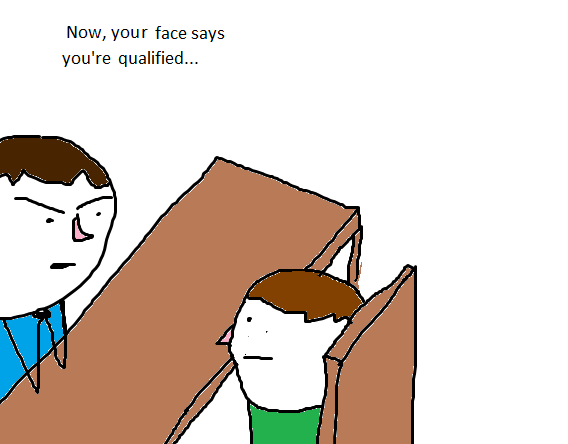 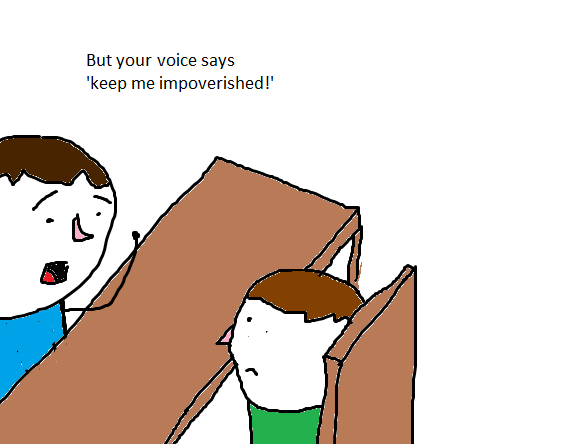 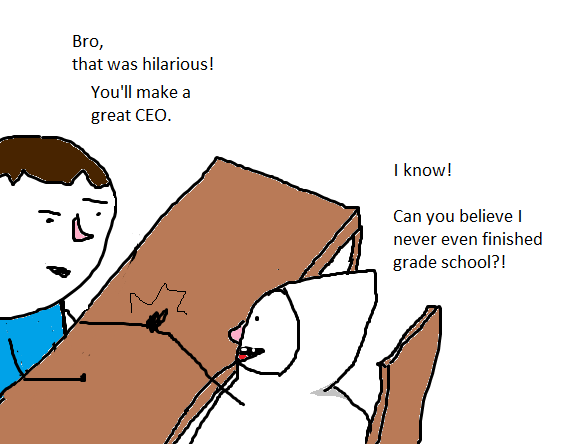 So what is the meaning of American Thanksgiving?

Well, for a brief moment before all the killing and raping and oppressing began, a couple of pilgrims made friends with a neighboring tribe of American natives, and they ate a meal. And before anyone starts getting pissed about the insensitive nature of that description, please remember this event is so poorly documented I can say pretty much anything.

We shouldn’t forget the sins of our ancestors, but, we shouldn’t take them on either. Saying that a group of people is responsible for actions that occurred before they existed is just as regressive as any other social tendency that lumps people into groups. As the world grows more connected, we lose distinction, but we gain the realization that distinction exists as far we chose to allow it.

We all need to eat.

7 thoughts on “Pilgrims (and genocide)”