So on my campus there’s these dudes that sometimes come up to you. I think there might be girls too, but so far only dudes have come up to me, and they always say something like “can I ask you a question real quick?”

They always say “real quick” or “real fast” in order to emphasize how brief the time you spend together will be, like I’m expected to believe the dude chatting up strangers doesn’t have a lot of free time.

Back in early years, when I was naïve and optimistic freshman, I actually tried to listen to these guys. We’re all part of this beautiful collegiate learning family, aren’t we? Why shouldn’t I listen to what my brother in education has to say?

As it turns out, they only cared about one thing…Our Lord and Savior—Jesus Christmas. 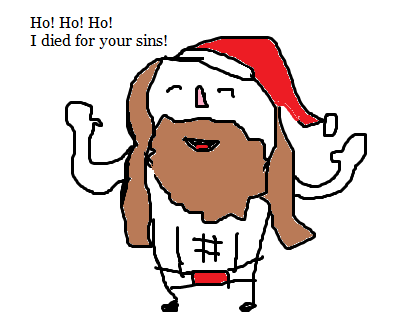 I have dubbed these men the esteemed title of JESUS BROS.

Now, Freshman Me was never a huge fan of organized religion, no matter how ripped and delicately draped in loincloths they made their personal saviors. Even as a kid, I was pretty sure that Jesus looked less like a Hitler’s ideal swimwear model and more like the people we were at war peaceful conflict mission with.

Nevertheless, I thought that these people might have something to offer me, so every time one of these guys approached me on campus I tried to listen. 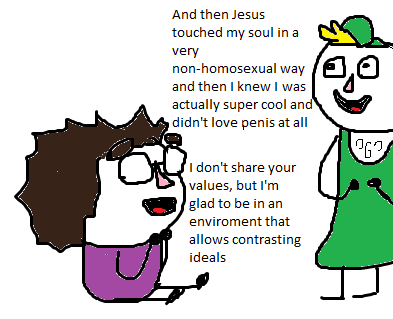 Pretty soon, however, I began to realize these guys didn’t share my platonic concept of open dialects. Instead, they liked to hit rhetorical passive aggression statements like “If you had the chance to save your soul right now, only a fool would pass up this opportunity, right?” or “If someone loves you with all his heart, shouldn’t you at least try to love him back?”

I began to hear these key phrases repeated so often, in such analogous order, that I grew suspicious if my side was being listened to at all. And then, just as one of these Jesus Bros was about to hit the climax of his speech, it came to me… 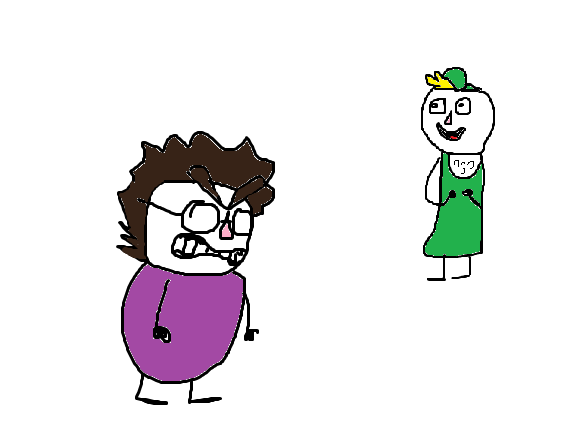 And so, like those before me, I began to descend the long road towards cynicism… 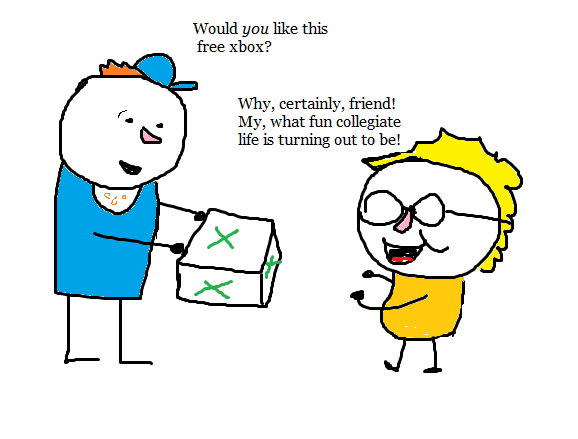 25 thoughts on “Dealing with Jesus Bros”