Sometimes in my line of work, I end up yelling at people. Not that yelling is technically in the job description. I’m not a foreman or middle-manager, where yelling is essentially your defining characteristic (that, and a deep-seated sorrow, although that’s something I do have, thank you very much.)

If I were in a job that requires me to be exploitative, like a congress-human (note the gender-neutralization – I’m very inclusive) or if I was the president, I think my yelling might be justified. The president has to spend all day of his or her day trying to wrangle in a slithering herd of psychopaths and liars, hoping to milk their venom into something semi-useful. If you’re a congress-human, you’re a snake who spends all day yelling about how everyone else is probably a snake. If the president yells, everyone pays attention because it probably means China has finally decided to invade using their perfectly synchronized gymnast-girls. If congress-humans yell, it means they’re just trying to fit in. Yelling in the case of both of these professions would be considered appropriate. 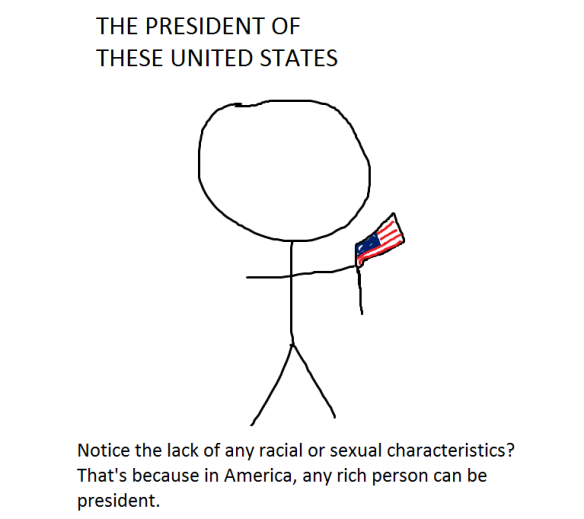 When I get passionate about something, I don’t speak.

A performance isn’t unsatisfactory, it’s sub-par to the point of non-existence.

An idea isn’t poor, it’s an insult to the intelligence of every organism born over three-minutes ago.

Needless to say, this hurts people feeling beyond the recommended threshold for not receiving murderous glares. If I was a politician, this kind of dense yet vague criticism would not only be encouraged, it would be essential. 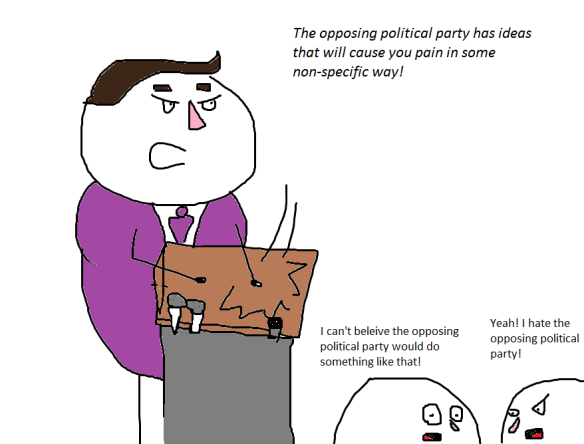 What is it exactly?

Sit down and I’ll tell you, friend.

What I have is an internship at a research journal.

To what does that entail, exactly? To put it in Layman’s terms (Larry Layman – a dumb guy I know):

I provide an outlet for cocksure nerds to publish their thoughts regarding schoolwork. Also I hurt people’s feelings during meetings.

It’s a tough job, but some has to be unpaid to do it. 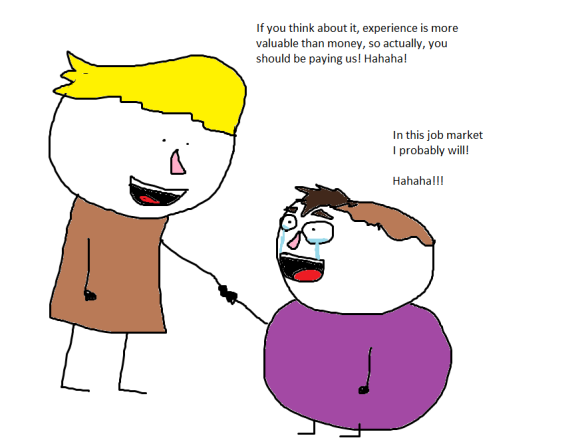 76 thoughts on “Yelling at People During Meetings”