I didn’t start school until fifth grade. I homeschooled the previous four grades. It was a time when learning was a joy instead of a job, but I was lonely and so they sent me to school. I was a much better reader than anyone else in my class. It was right at that time before puberty, when that kind of thing would win you admiration from your peers. I didn’t think about it much, until people started having the opposite reaction to my reading habits. 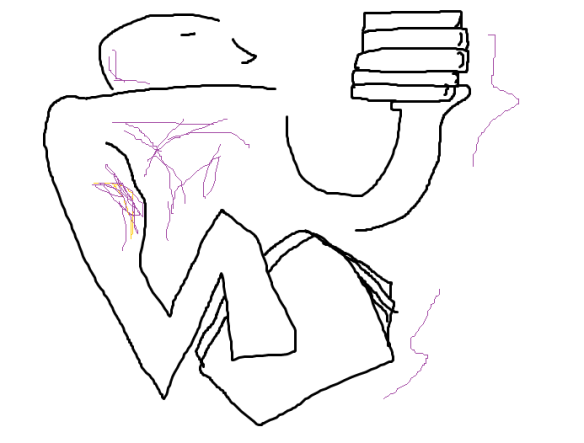 My school had one of those hyperbolic gifted and talented programs that a portion of the class would go to halfway through the day. It was based on a test they took at the beginning of the year when I wasn’t there. Regardless, the kids in the special program made sure to let me know how dumb I was, along with the rest of the class. It was thoughtful of them to include me. 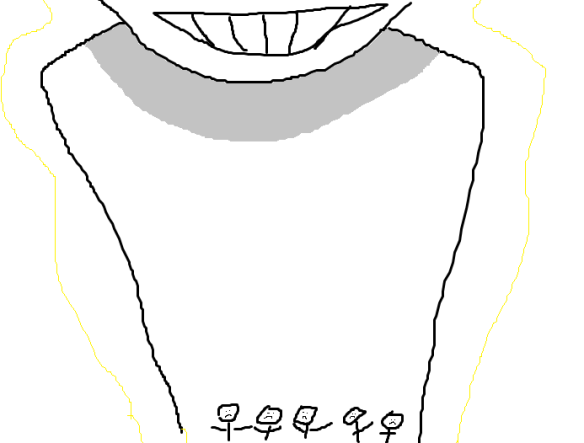 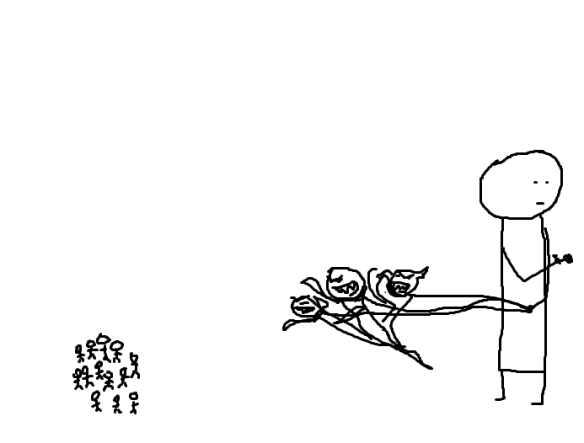 But me oh my, it did give them a certain glow. Their buck-toothed, braceface smiles seemed to let everyone know we’d be working for them someday. Also, they said that – a lot. 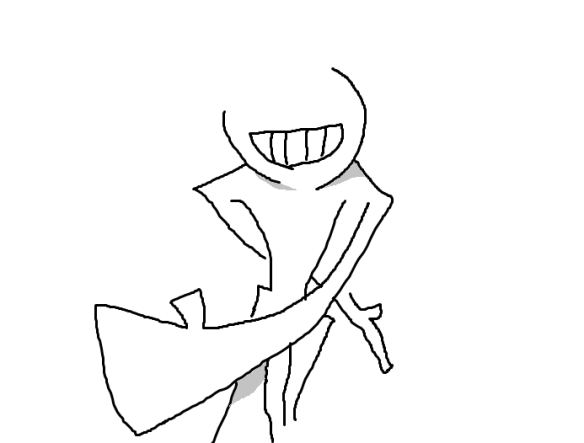 As an English major in college, I have to deal with these people every day. They bring it up in casual conversation, while we’re discussing what books we read growing up, or while handing out their essay to be peer-critiqued. It’s as if the fact they understood fractions half a year sooner than their peers will work like a special sauce, masking the bland flavor of that “life-changing” mission trip that everyone apparently had. 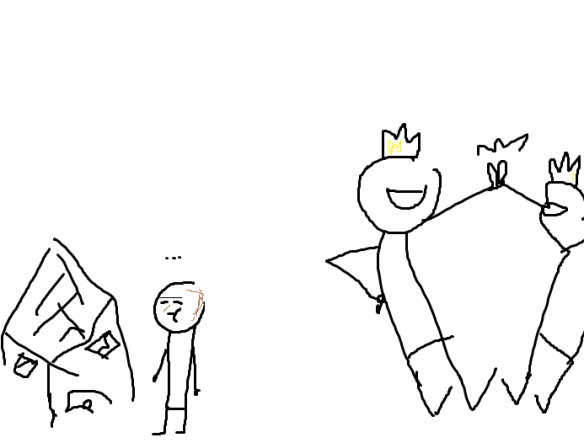 A favorite move of these kids is the “oh, you don’t even want to know what I’m thinking.” This is a technique employed by people of all IQs, but one I’ve found to be most common among low-talent, high-confidence individuals. It allows you to retain the feeling of intellectual superiority despite your inability to come up with a satisfying retort. 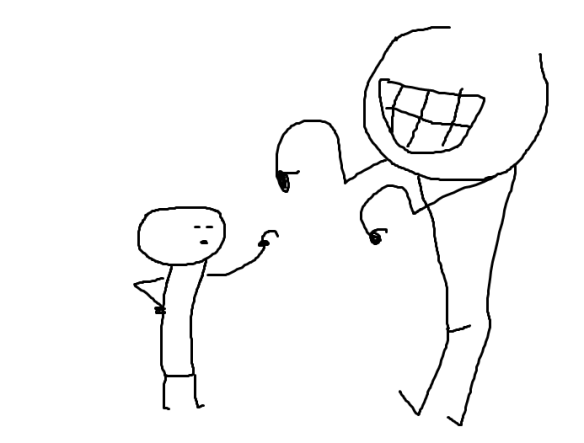 The gifted and talented program was full of people who employed this “you don’t even want to know what I’m thinking” technique. It was like their motto. It made sense, of course. These people were used to getting a free pass. Forgetting a reading assignment was an honest mistake for them, and an act of malicious laziness for the rest of us. They were so used to feeling smart, they almost never had to be. 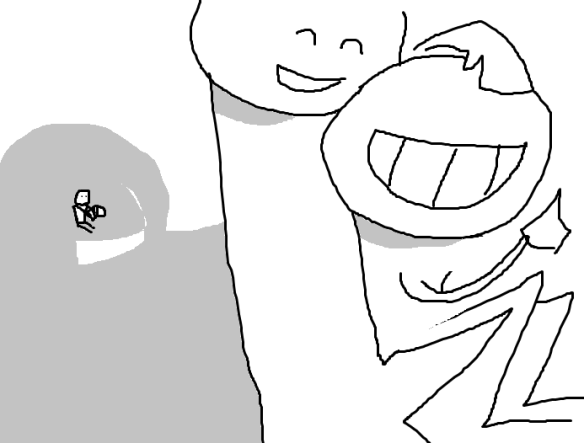 Meanwhile, we in the regular class had to scrap away to gain the most trivial of recognition. Their assignments were all about exploring the text through their own special ego:

“How did this story make you feel?”

“Why do you think the author chose to write about this topic?”

“If the main character were a color, what color do you think he would be?”

The questions, though massed produced, were framed in a way that made the answer-er feel special. The question were asking for what they thought, what they felt.

“In chapter 12, why does Frank Hardy say they should enter the cave?”

“What color is the cover of the book?”

Definitive question, definitive answer. Search and find. Strange it seems, that we reward technical intelligence by giving them questions that only a human can answer, while all other forms of intelligence are given questions fit for a machine. 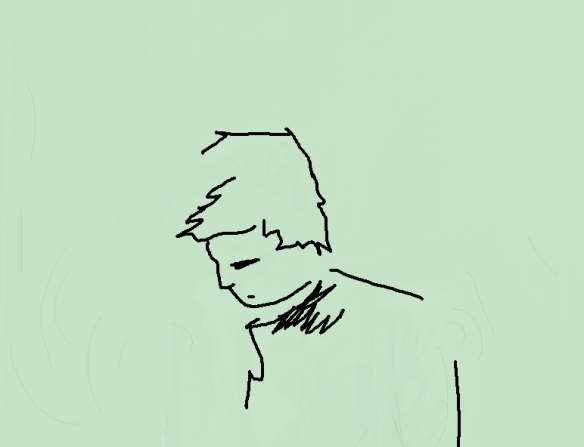